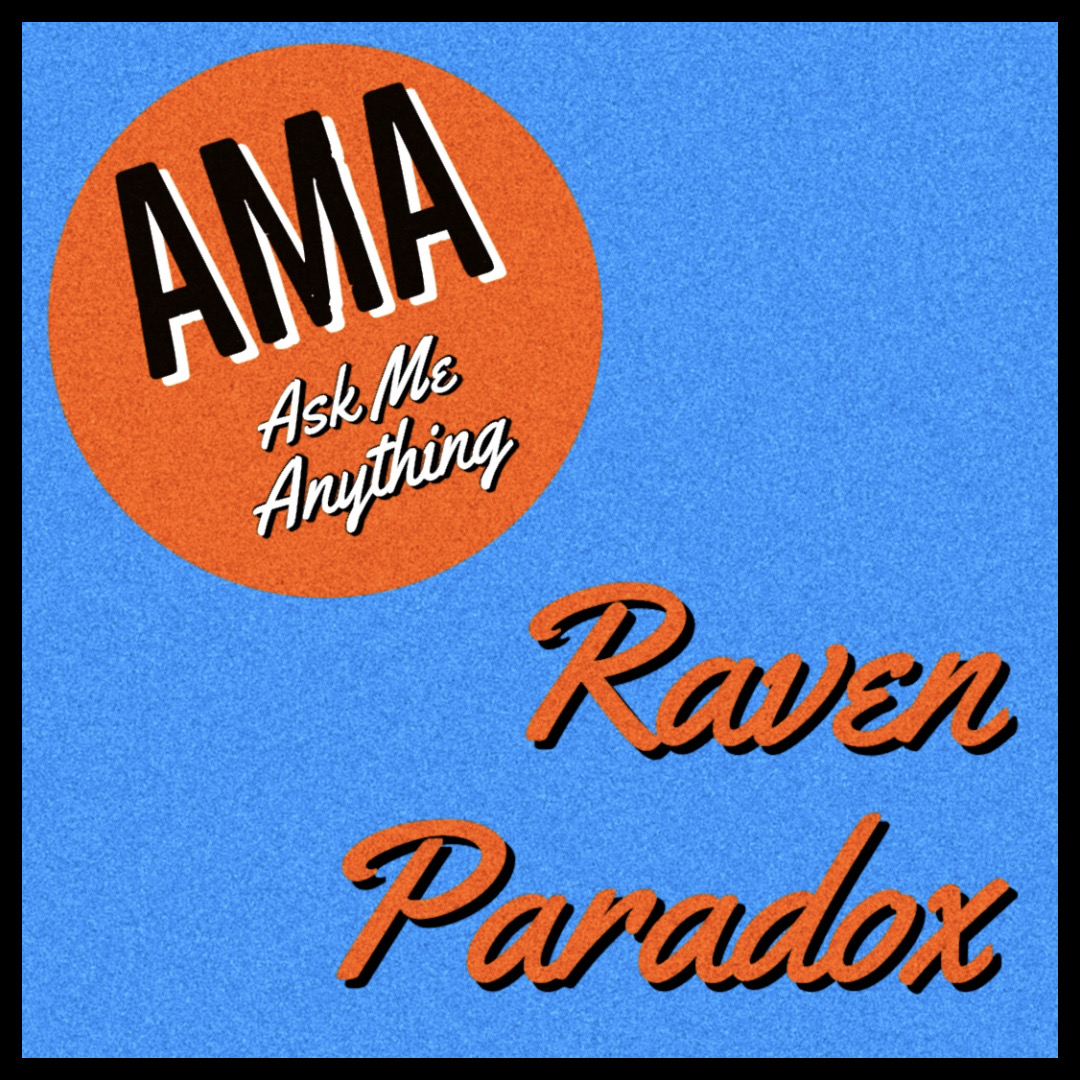 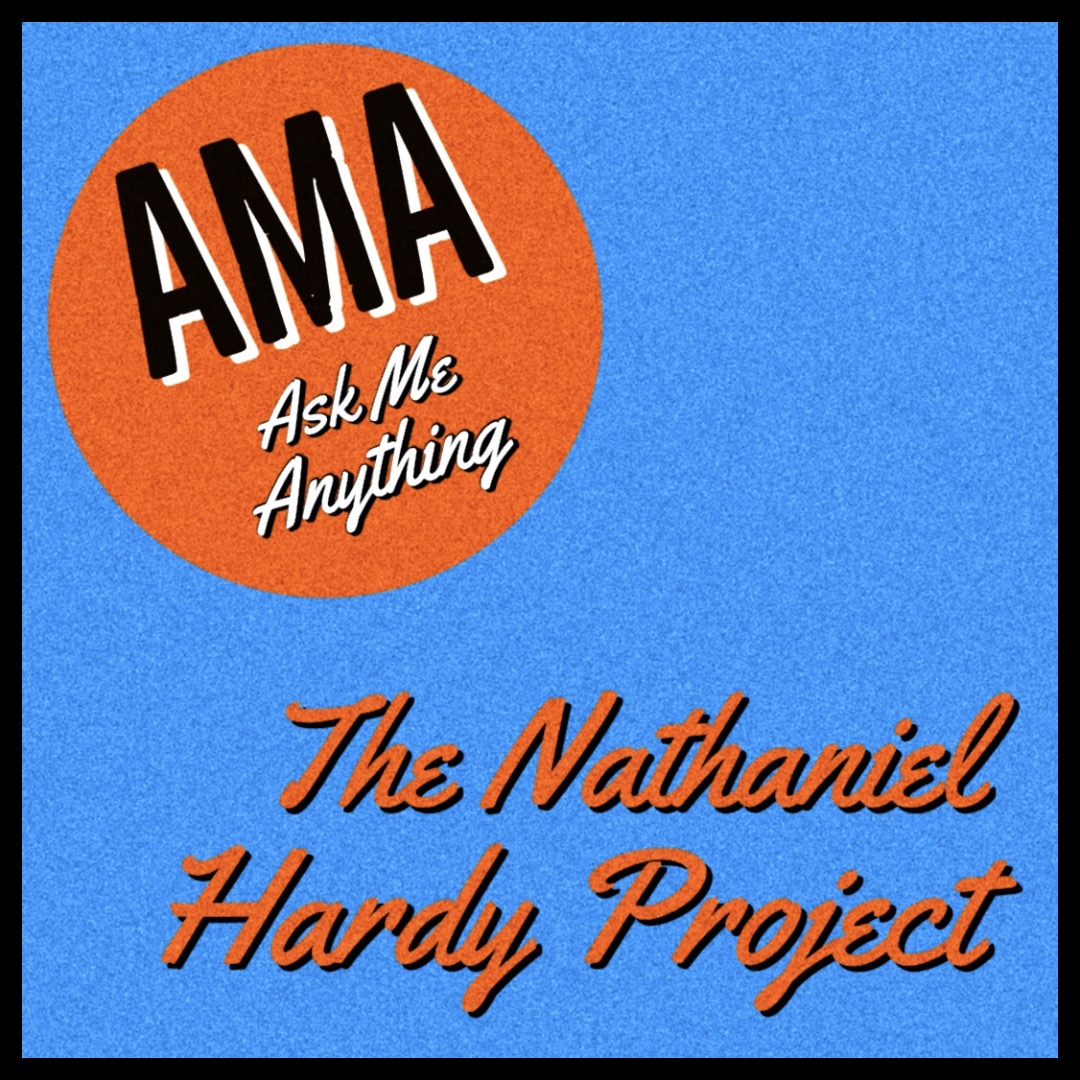 MoodMessages Q1: What made you get into the music industry?


The Chronicles of Manimal and Samara 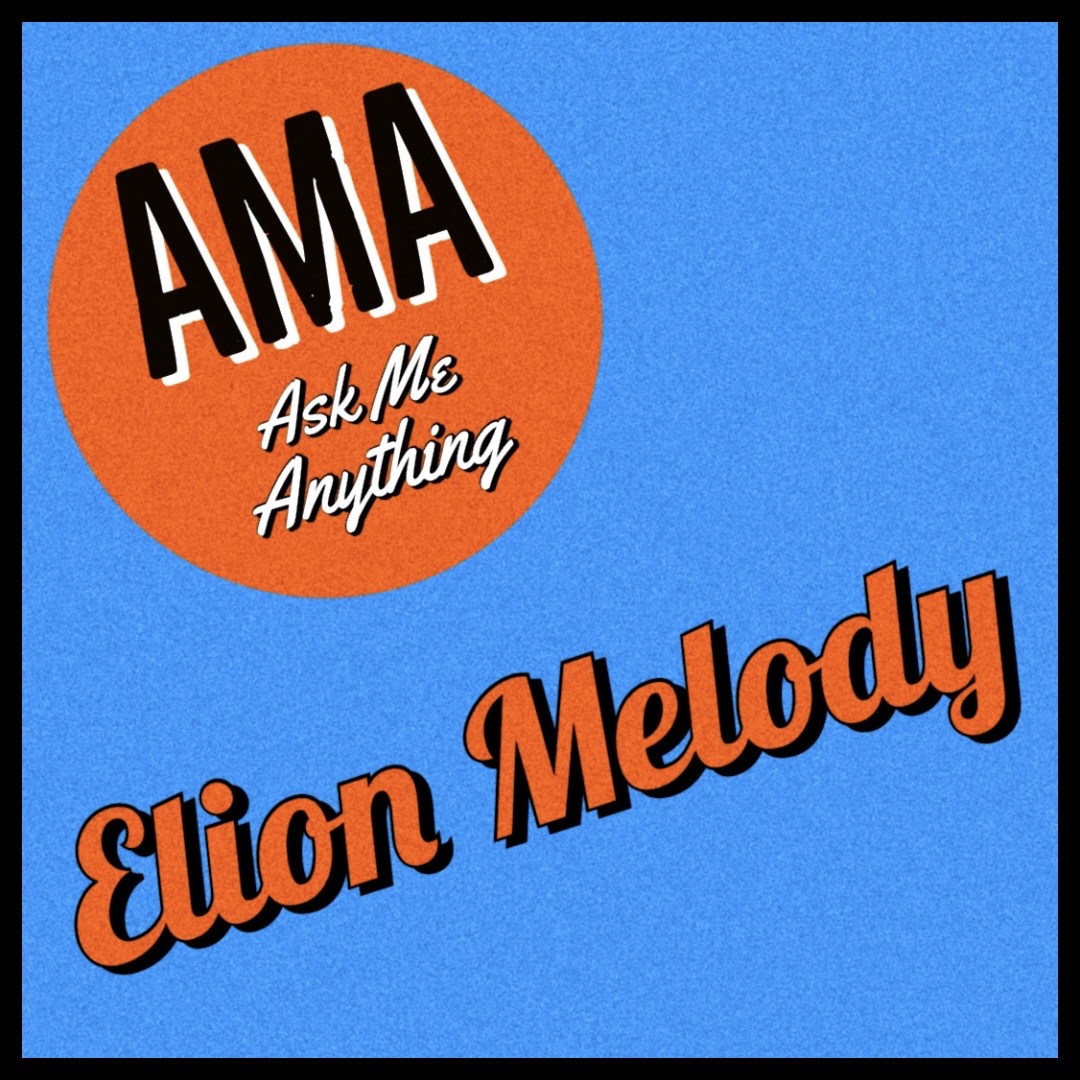 Carter Senpai: How do you decide when a song is done and ready for the masses?